I was first introduced to computers at my school, Herzlia Constantia, around 1996. As a bit of a late bloomer relative to my friends, I remember sitting in the computer lab with Netscape Navigator 3.0 open, completely lost and uncertain as to what the internet was or how it worked.

It didn't take long for me to catch up and develop what would soon be an unhealthy and obsessive relationship with computers. We bought our first shared family computer (Pentium II) around 1998 when I was 10 years old. We used a dial-up modem back then, but access to the internet was limited due to the prohibitive cost of telecoms here in South Africa. I managed to convince my parents to sign up for Telkom's "R7 Call More" deal. This allowed us to connect from 7 at night to 7 in the morning during the week, and from Friday evening to Monday morning, for the cost of a R7 call. The single phone line we had was permanently engaged.

I was extremely shy and introverted growing up, and as such, a lot of my time was spent entrenched in the digital world. I was first introduced to the concept of a virtual community via forums and mailing lists. I later discovered Internet Relay Chat (IRC), a chat protocol which was the de facto standard in the 90's and early 2000's. I assumed the nickname fmaxwell41 (named after my dad's band) and became a regular on ZAnet, South Africa's largest IRC network at the time.

The earliest exposure I had to programming (or scripting) was via mIRC, the popular Microsoft Windows client for IRC. mIRC scripting language (mSL) is a procedural language embedded in the client which enables one to write utility functions, bots, automated triggers, and custom commands focused on enhancing the chat experience. This is its primary intention and most common use-case; however, being a high level scripting language, it can also be used to create basic games and applications. 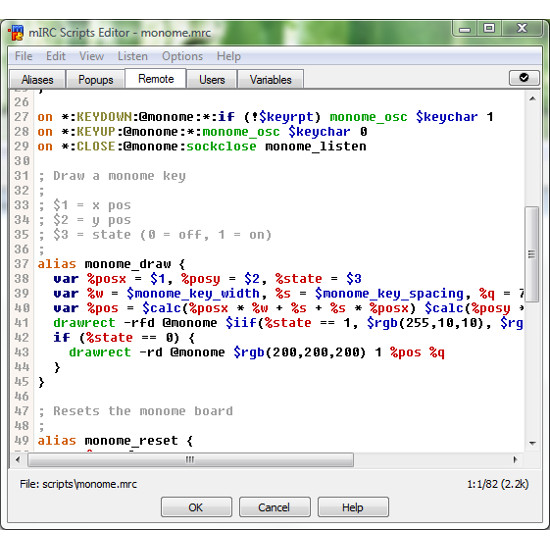 I was intrigued by this scripting language but more importantly by the concept of IRC - how it worked, how structured information could travel from A to B across the world, and how an application could handle such information and visualise it to an end user. I started looking at RFC1459 - the original protocol specification for IRC. This led me to learning about sockets, networking, TCP/UDP, and ports - in a nutshell, how computers are able to talk to each other over a network (or the internet).

The first real-world application I wrote was an IRCd (Internet Relay Chat daemon), a piece of server software which implements the IRC protocol. I wrote the application in mSL on top of mIRC, which was all I knew at the time, but this opened the door for me to the world of programming and ultimately led to me wanting to learn more. 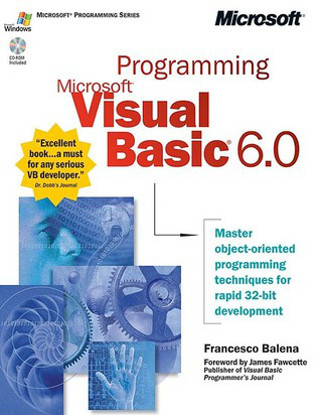 Visual Basic 6 (VB6) was the first "real" programming language I experimented with. I was introduced to it through the brother of a close friend, who gave me a book (Programming Visual Basic 6.0) to read. At the age of 14, I created and open-sourced my first VB6 application, Multi-Chat Server and Client. It was a very rudimentary clone of IRC with server and client components, allowing people to chat in virtual rooms across the internet. I wrote a few more applications in VB, all themed around networking and gaming (Counter-Strike), my two biggest obsessions at the time. 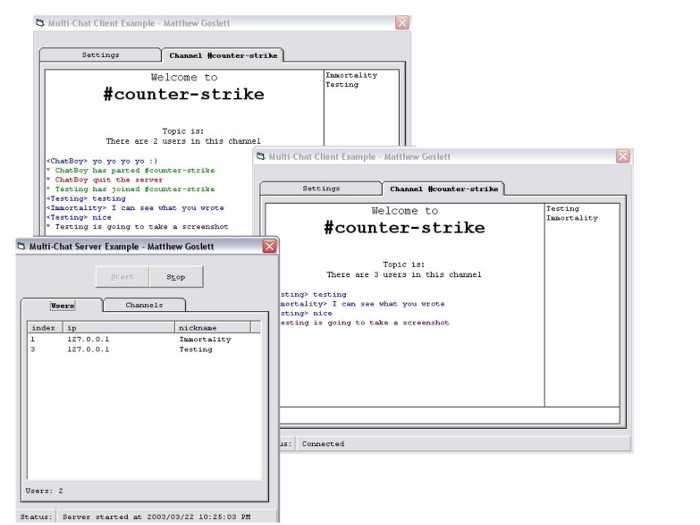 I later expanded into web application development and transitioned away from desktop applications. I first picked up the fundamental web languages, HTML, CSS, and JS, and built a few static hobby websites. I then learnt ASP classic and started to build dynamic website components - guestbooks, signup/login forms, feedback pages, etc (some truly horrific code of mine). It was at this time when I first discovered databases and started playing around with the MySQL database server. This was all done on the Microsoft Windows platform (IIS + ASP + MySQL), which was all I had been exposed to up to then. I'd heard of OS/2 and *nix through a family friend who worked in the industry but had never actually seen these operating systems.

The first time I saw Linux was at a LAN (Local Area Network) party. A LAN party is where computer enthusiasts get together and typically play multiplayer games against each other and share media. I was given a copy of RedHat Linux and immediately started playing around. The learning curve was steep for me coming from Microsoft Windows into such a low-level and less visual/user-friendly operating system. I recall being particularly frustrated with the simplest of things, such as getting file sharing via Samba to work without glitches.

I persevered, however, and spent a lot of time reading manuals, how-to server guides, and online mailing lists. I was introduced to this thing called a LAMP stack - a server stack which is named as an acronym for Linux, Apache, MySQL, and PHP - a programming language which was new to me. I dived into PHP 4 and began to port some of my legacy applications from ASP over to PHP. I furthered my knowledge and gained experience by dissecting the (at the time) more popular and larger code bases such as PHP-Nuke, phpBB, and vBulletin. This was in the days of spaghetti code, which included globals, spattered mysql_connects, god classes, and PHP files embedded within HTML (it was all pretty disgusting).

I got my first contract job when I was 16 via a friend in the gaming community, Arman. His mother was a Prof. at the National Institute for Occupational Health's (NIOH) Department of Toxicology. They were running a local conference and needed a website for delegates to register, pay, and submit abstract papers. It was a rather arbitrary job for me, but I delivered; and I wound up doing 2 subsequent conference websites for them, too. This foot in the door landed me subsequent jobs in the local scene, mostly in the gaming community - The Professional Cyber Gaming League (PCGL) and Arena77, an online gaming platform launched by New Age Gaming (NAG) magazine's Len Nery. I developed a close bond with Arman, despite the fact that we'd only ever known each other over the internet, and we partnered up to start our own computer and gaming e-commerce store - LiquidHive. We (2 kids) even somehow managed to get the distribution rights for SteelSeries gaming peripherals. We imported the products, took payment online, and shipped them after school hours. The "business" did alright, but we were both young, and eventually we moved on from the gaming scene and decided to shut it down.