I was one of those students in school who probably could've done well if I tried, but I was more interested in computers, programming, and online gaming. The only exception to this was, well, computers, where I was already ahead of the syllabus. In high school, we were taught the Java programming language using the Ready to Program (RTP) (ewww) IDE. I'd picked up Java a few years back so was luckily able to coast through most of the work. I'd already open-sourced a few packages: jIRC - a library implementing the IRC protocol - and jEggyBot/GameBot - an eggdrop port. The latter was actually used for many years in the local gaming scene to run online pickup matches (friendly games) for Counter-Strike, Day of Defeat, and Call of Duty. I ended up handing this in as my final matric project and gracefully received the top mark in the class.

As I approached the end of high school, I really wasn't sure what career path I wanted to follow. Computer Science would've been an obvious choice; however, I felt that a lot of my life had been consumed by computers and wanted to try move away from that. I applied for an LLB (Bachelor of Laws degree) at the University of Cape Town (UCT) but was rejected during pre-acceptance. I was forced to take an alternative path to the LLB and got pre-accepted for a BA undergrad majoring in law, with the intention of later doing a post-grad LLB. 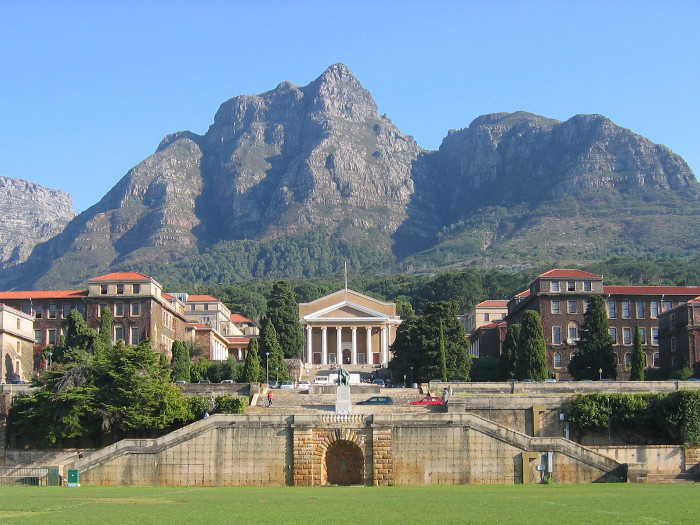 I was required to take additional subjects such as Psychology, Philosophy, and Sociology, none of which I had any interest in. I lasted about a month before I transferred to commerce and enrolled in a B.Com. majoring in Accounting and Law. I did relatively well in my 1st year, but didn't receive the 70% aggregate needed to continue with law. I once again switched programmes, this time to a B.Com. C.A. stream.

I struggled my way through the degree and recall many controversial and emotional discussions with my parents about dropping out and switching degrees. In my final year just as I was about to write mid-year exams, I remember sitting them down and discussing the possibility of switching to Computer Science - something I probably should've studied from the start. I opted to stick it out, though, and by some miracle, I scraped through the final exams and graduated with an undergrad. It wasn't a great ending though. I was 3% short of being allowed to do a Postgraduate Diploma in Accounting (PGDA) and my only option was to take an entrance exam over the summer holidays. I was so emotionally depleted by then, and so certain that continuing down this path would've been a mistake, that I decided to explore other options.

The university's career guidance department suggested I look into a Postgraduate Diploma in Computer Forensics. This is a part-time 2-year diploma which can be converted into a Management Information Systems Honours upon completion of a research project. I was interested, particularly because of my passion for computers and background in accounting, so I enrolled and started class in 2011.