The diploma was going well and I was keeping busy in my spare time with contract development work while waiting tables at Greens Restaurant in Constantia. On April 12th, 2011, I responded to a tweet from a friend of mine (Skye) who was looking for a part-time PHP developer for this new company he was involved in. 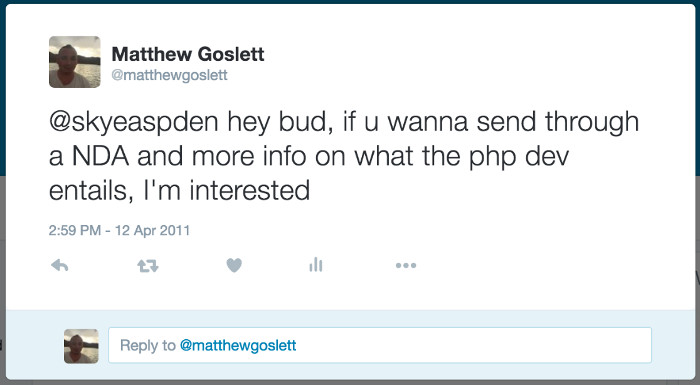 The following day, I met up with one of the guys for a coffee chat. The brief was simple - they had purchased an off-the-shelf web application and needed someone to project manage the frontend development and integrate that frontend with the backend application. I was off varsity for the next 3 months and was very interested in this opportunity, so I accepted the job and rocked up for day 1 of work at 6 Pepper Street, Cape Town. 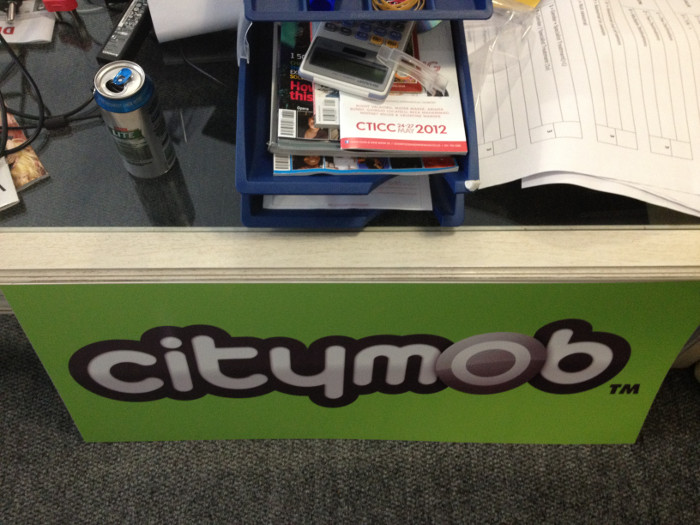 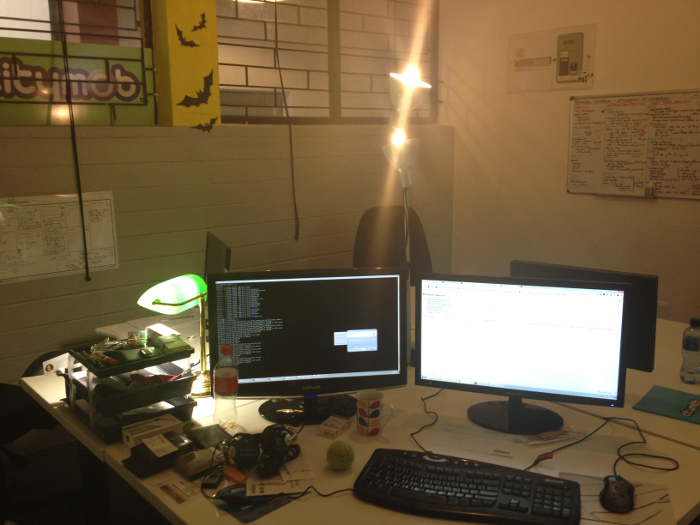 The company, yet to launch in the market, was called CityMob - a group buying website and competitor to Groupon, a global player who had acquired South Africa's Twangoo earlier that same year. The business model was simple. We'd sign up merchants (restaurants, hotels, spas, adventure packages), feature them on the website, market them to our database of deal hunters, and sell discounted coupons which could be redeemed at those vendors.

There were 3 full-time staff at the time, Luke Jedeikin (Managing Director), Lior Chen (Head of Sales), and myself (Web Developer). There were also 2 other investors & part-time employees, Claude Hanan (Chief Financial Officer) and Skye Aspden (Head of Marketing), both of whom would later join the company full-time. I joined the company 2 weeks before the go-live date, and for those 2 weeks and the next few years, we worked flat out through weekends, nights, and public holidays. The company was your typical start-up - a tiny cramped office, puppies (Bardot and Lilu) running everywhere, late night coding sprints, burger and pizza boxes all over, immense pressure, bootstrapping, and employees who wore many hats. 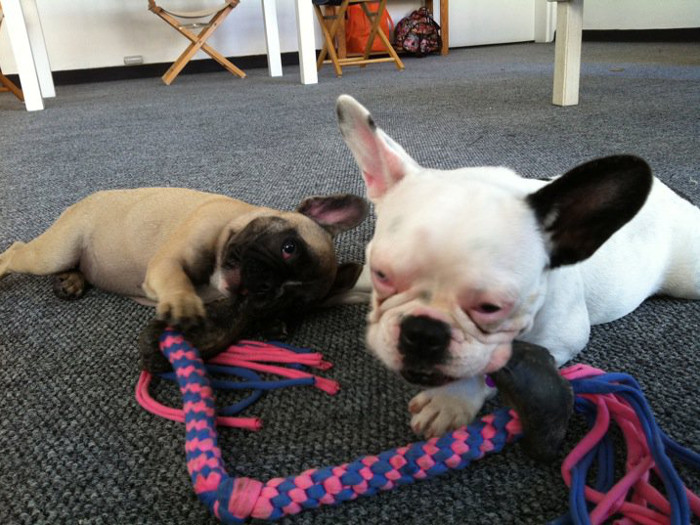 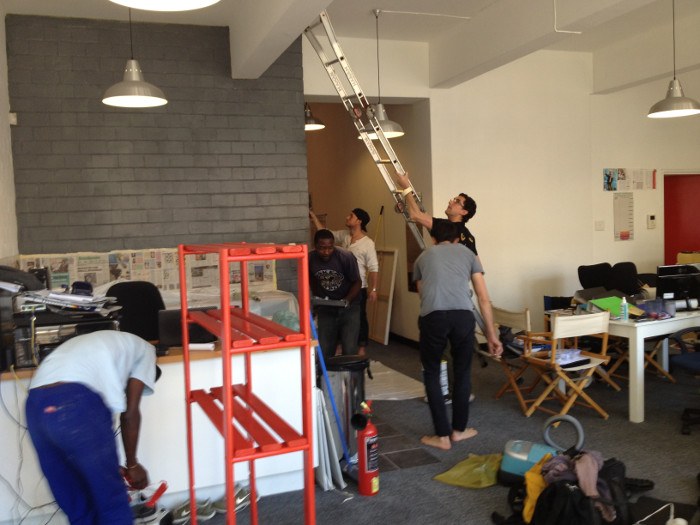 We were all heavily emotionally and/or financially invested in making this dream a reality. I focused primarily on website development, although I also handled all customer phone calls, live chats, and support tickets for the first 6 months. I bought into the vision these guys had, the company culture, and the friendship family bonds which we'd developed. Luke and I worked very closely together for the first years, and we fought like brothers (a lot). I really was working my dream job with the most amazing group of people. This led to me having to make a rather difficult decision - telling my parents I was dropping out of my post-grad to take on full-time work at CityMob. They were always extremely supportive of me and the decisions I made, but at the same time, I know they had their doubts and concerns. I of course also felt incredibly guilty for the wasted study time and the financial burden I had placed on them.

The company really started to take off by the end of 2011. We'd grown our headcount to approximately 10 staff and had brought on copywriters, designers, a traffic manager, a support team, and additional sales staff. Claude's brother Mikael Hanan had also joined the company as Operations Manager after completing his MBA in Tel Aviv, Israel. CityMob had become a relatively well-established brand in Cape Town and we'd managed to secure deals with some recognisable brands such as HQ, Vaudeville Dinner Theatre, and the Vodacom Funny Festival. The company was profitable at the time, however we began to feel the heat from the saturated market and our ±35 competitors. We needed to look at ways to differentiate our offering.

A decision was made to pivot away from group buying towards "flash sales" (time-limited sales). The company rebranded itself as an exclusive, members-only design destination focused on selling designer products - art, decor, apparel, homeware, and geekery (gadgets). 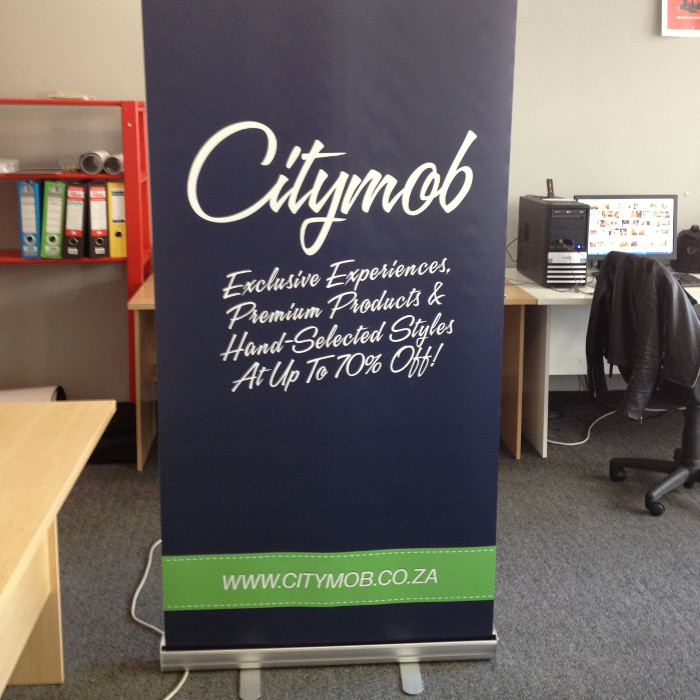 We re-built the website in CodeIgniter, my framework of choice at the time, and introduced more traditional e-commerce functionality such as a product catalogue, shopping cart, and checkout funnel. I'll never forget the first product we listed on the website - Melissa Shoes. The shoes were catalogued using a combination of supplier stock photography and in-office shot sample stack, deep etched on various background colours in arbitrary positions. We hadn't quite mastered how to shoot products, nor did we have a studio or use any professional models at the time. In the photo below, you can see Carla Kotzé (photographer) shooting a pair of jeans worn by Mikael (Operations Manager and model). 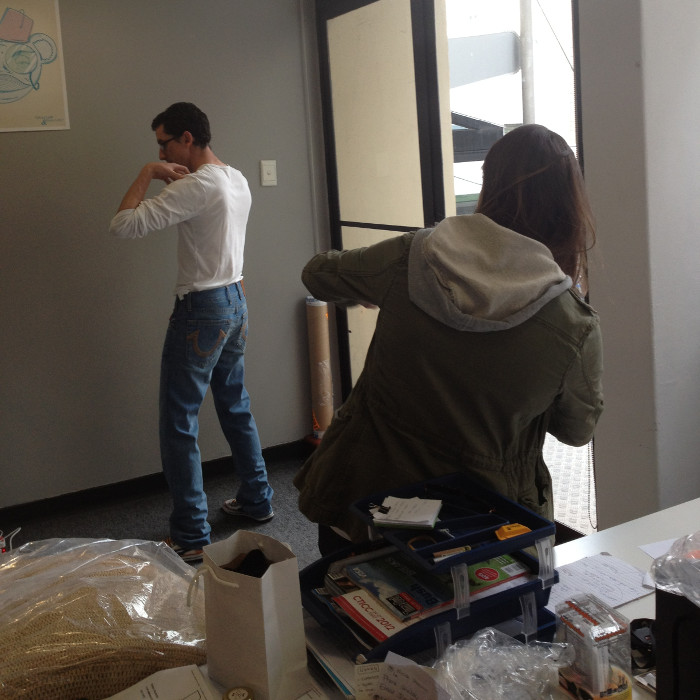 The company had outgrown the little Pepper Street office so we moved operations to the very top floor at the Old Biscuit Mill. 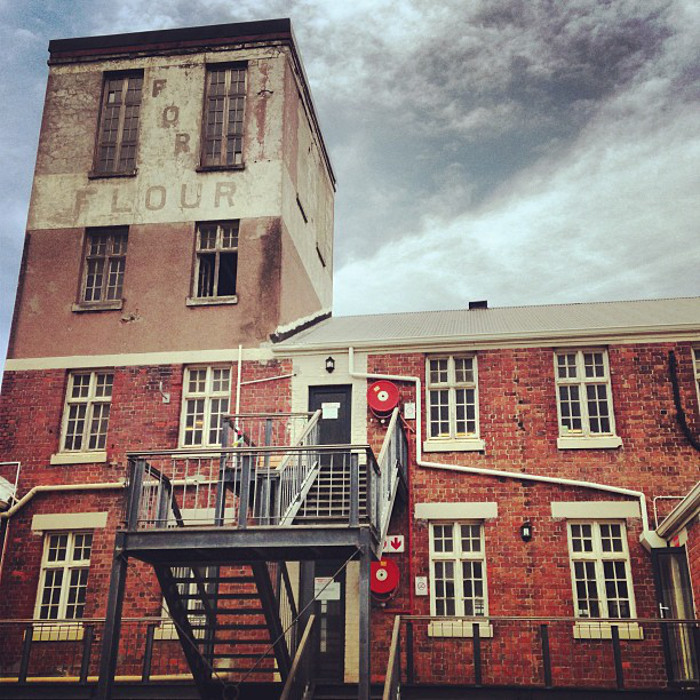 We built a makeshift studio in the middle of the office between the developers (myself and Neil Garb) and the kitchen. The model in this photo is Wale Oyerinde who was one of our Fashion Buyers at the time. 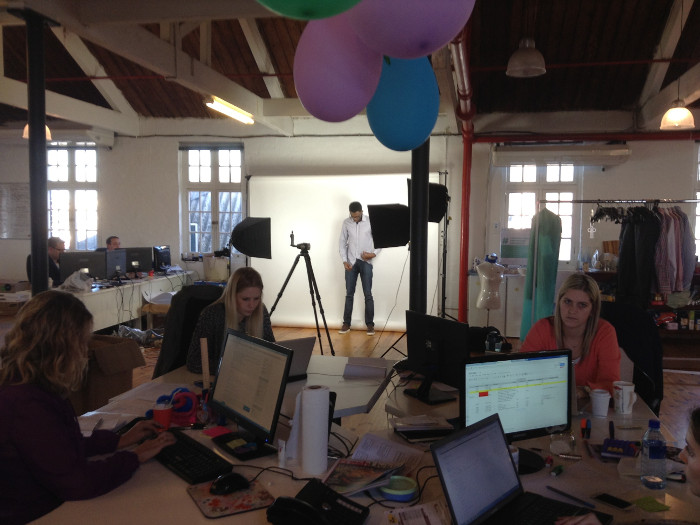 Berco Express (now Aramex South Africa) did both the warehousing of our consignment stock and client deliveries. We'd capture orders in our system, send through a nightly spreadsheet to Berco Express, and someone on their end would manage the picking, packing, and shipping process. We were plagued with logistical issues and frequently struggled with short stock, shipping of incorrect orders, late deliveries, and missed deliveries. In December 2012, during peak e-commerce season, we reached our breaking point. The entire company was tasked to handle support tickets and phone calls from a mob of angry clients. Claude and Luke immediately started the process of looking for an alternative logistics partner.

The guys flew up to Johannesburg in early 2013 and met with a company called WantItAll. The company, run by brothers Justin Drennan and Ryan Drennan and their close friend Terence Murphy, ran their own warehouse operation through which they imported and resold Amazon.com products locally. They were (and are) a tech savvy group of guys, so tech was very prominent in the warehouse. The pickers and packers walked around with iPods strapped to their wrists, used to receive picking and packing instructions and scan shelves, pallets, and boxes. The box type and size was determined by a system which calculated the volumetric weight of the items in an order. They plugged into multiple courier APIs and used signals such as order time, delivery options, cost, distance, and volumetric weight to determine which courier each order would ship with.

In April 2013, we sold an equity stake in the company to WantItAll, who would take over all our logistics operations. We packed up all our stock from the Berco Express warehouse and trucked it to the new distribution centre in Johannesburg. I flew up with Vanessa Costopoulos (Supply Chain Manager) and together we unpacked, barcoded, and shelved the company's entire inventory. The process took a few days, and we wound up missing our flight and extending our stay to finish booking in all the stock. The 2 of us had to borrow clothes from Justin for our final day of the trip. 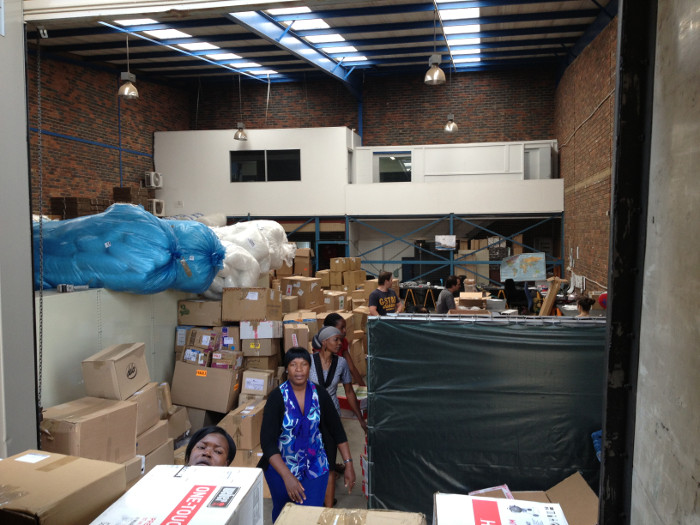 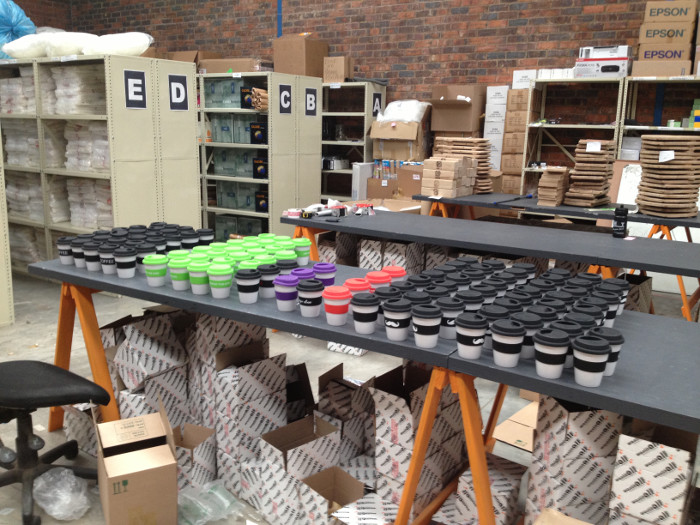 In July 2013, we started to question the relevance of our brand name, and whether it accurately depicted what we had built and where we were going. CityMob and Citymob were brands synonymous with group buying. This association with deals and bargain hunters was something we couldn't shake off. The executive team (mostly Luke) started working on a rebrand, the outcome of which was the birth of Superbalist.com.